We finally reached Leh yesterday after it was almost dark and as suggested by Narender bhaiya, headed straight to Changspa and settled in a guest-house.

Today was a day of no hurry and hence, we woke-up bit late, at about 8 in the morning. It was a wonderful, bright morning but cold nonetheless!! Breathing in that freshhh air was something I have hardly experienced. We had the whole day to ourselves today, just Khardung-la to be visited and nothing else! In an hour or so, we headed out to get some good breakfast and then head to the DC office for permits.

The breakfast I had, came as a wonderful surprise to be as I had never actually expected all that I found there. I am one who prefers burgers and fries over paratha, anyday so finding so much of western food in Leh was the best that could have happened to me, in terms of food :).

After a having a wonderful and heavy breakfast of croissant, a BIG burger and french fries we headed straight to the DC office. The whole permit thing was very simple and straight-forward and hardly took 15-20 mins, only new thing I found was they had introduced a green-tax of Rs.200 or so per person.

With the permits in our hands, we got enough copies of them to submit to check-posts en route and then headed towards Khardung-la. I was excited.

It hardly took us an hour to be at the top. Was bit dissappointed as there was no snow at the top however I was more than happy for having reached there. Had a maggi and tea there, took some photos and then within an hour, started for Leh.

On the way back, we went to the Shanti stupa. I had, since looong wanted to be there. Its far more beautiful than it looks in any of the photos out there. Its BIG. Gives an amazing view of LEH.

Standing there, I imagined, how this place would looked when whitewashed, in the winters. How the whole of LEH city would look, with a white carpet on. It took me into something kind of a trance! Ohh I soooo much want to go there again, more so when everything is white!!

After a wonderful time, headed back to the Guest House. Took some rest and then headed out to the market, met some school friends who were also there. Had a nice dinner at the roof-top returant and finally ended the day with dreams of Chang-la and Pangong!!

Some photos of the day!

Flowers in the GH! 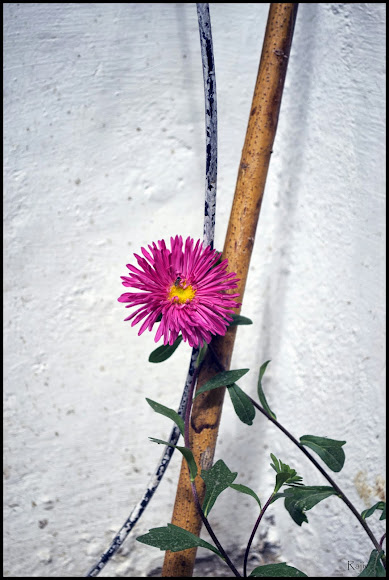 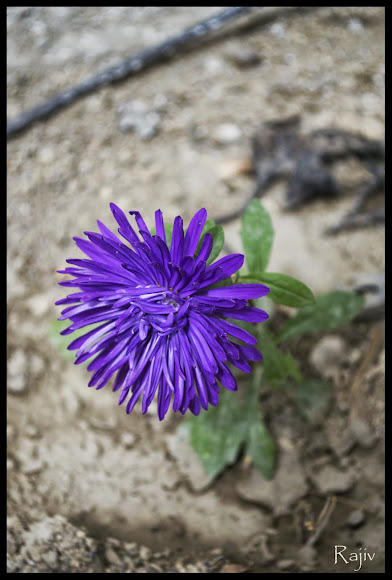 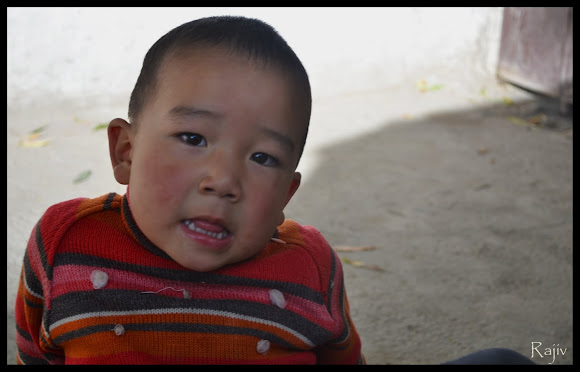 Breakfast of my liking! 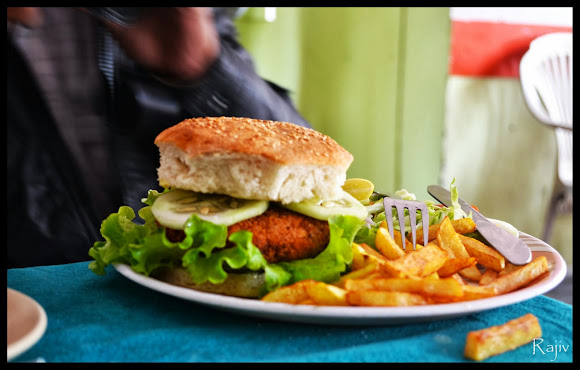 On the way to K-Top! 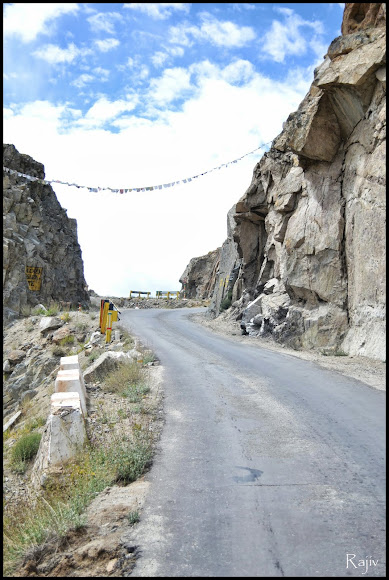 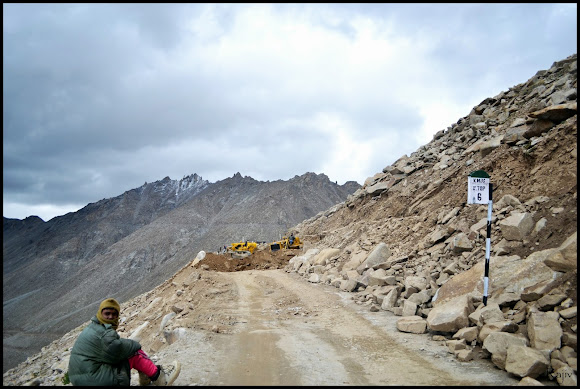 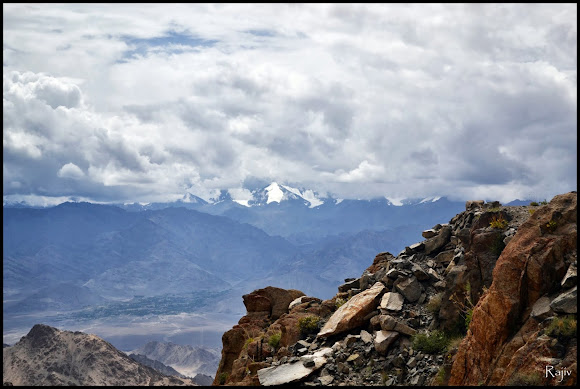 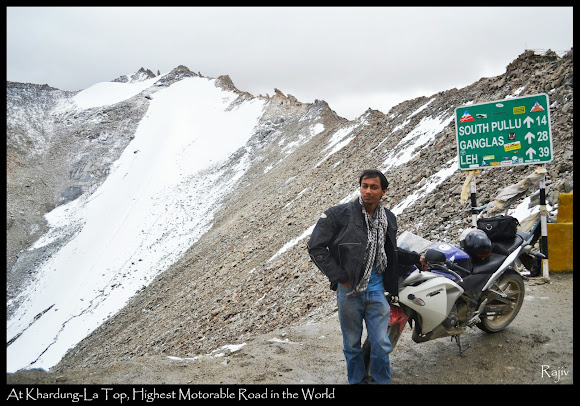 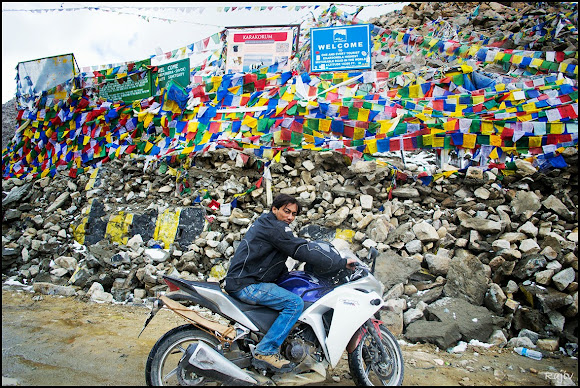 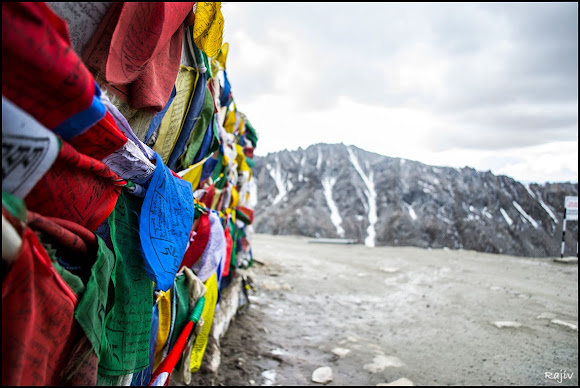 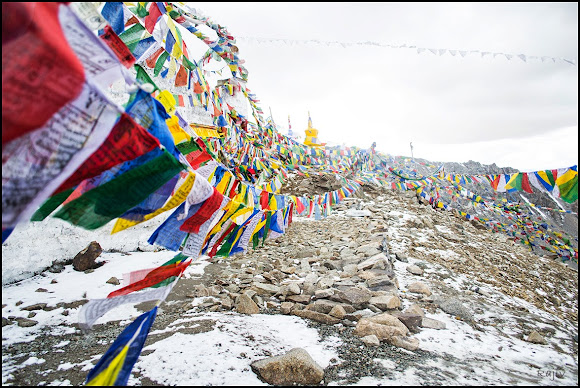 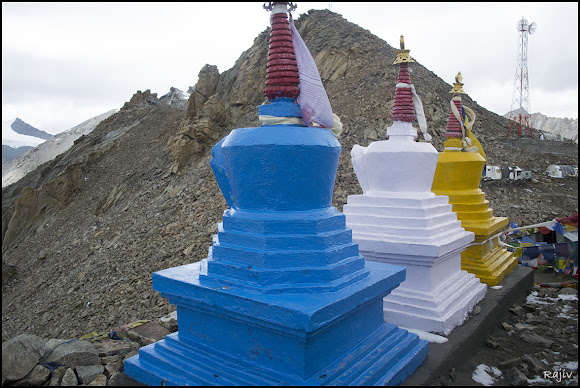 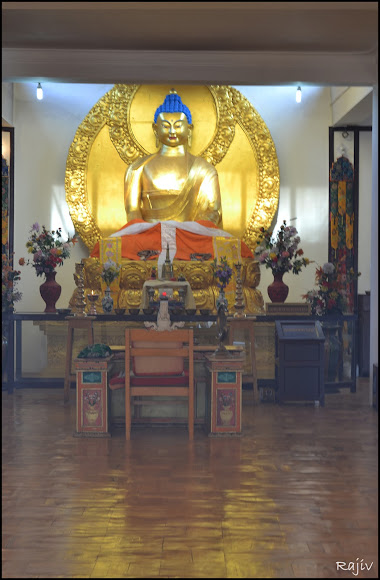 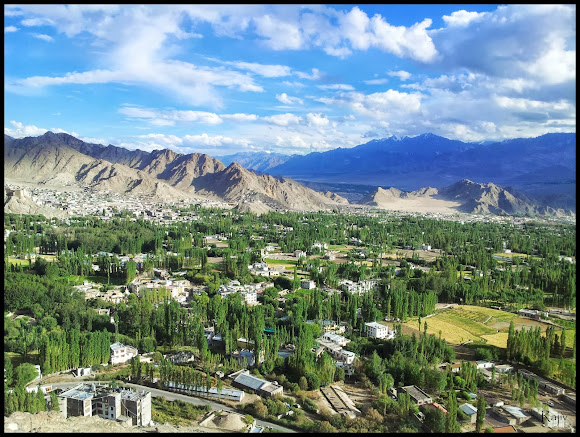 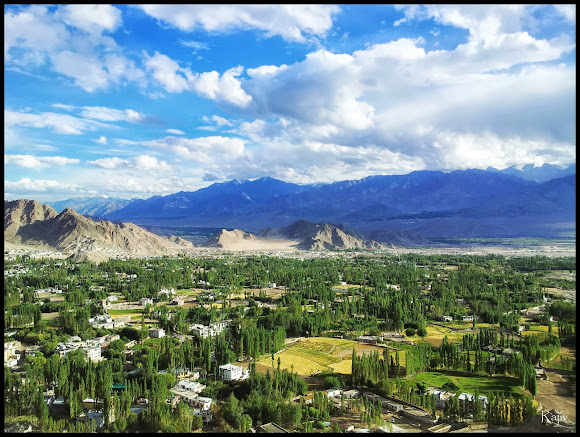 And Finally, the Majestic, Shanti Stupa!! 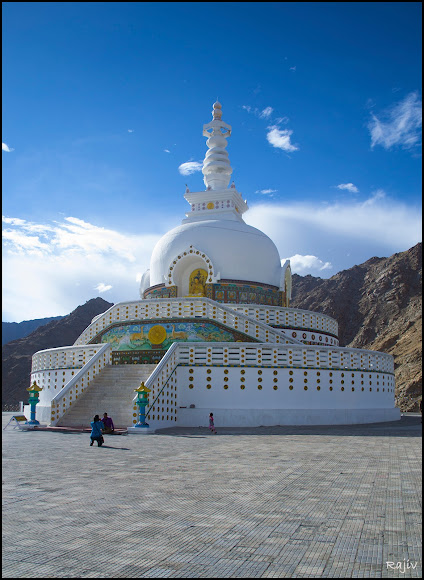