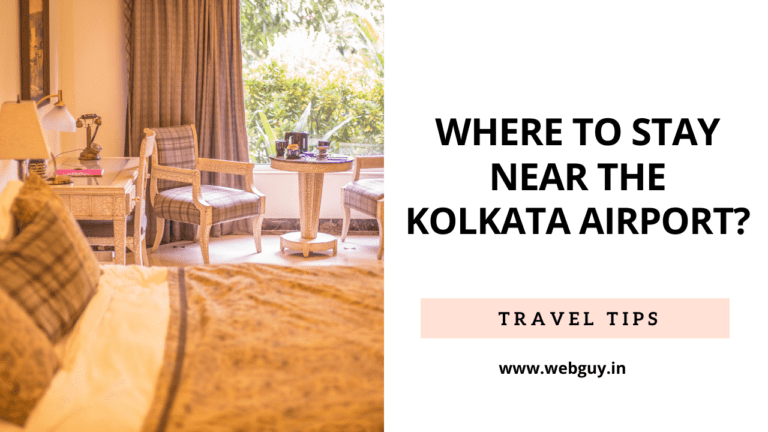 One of the things that come with staying in a small town is that there aren’t many direct flights to most parts of the country. Whenever I am flying out somewhere from Silchar and not from Guwahati, I get this reality check.

The same happened this time too when we were coming back from a small family holiday in Goa. We were landing at night and the next flight to Silchar was the next morning.

Where To Stay At The Kolkata Airport?

We had a long layover at the Kolkata airport, of around 9.5 hours that would tire us out by morning and the layover was not long enough for all of us to move to take a cab and move to a hotel near Kolkata airport, only to come back before dawn the next day.

One good thing however was the fact that, long back, as a kid, I remember staying at the Kolkata airport itself in the Kolkata Airport retiring room. I tried to gather some info about the same but nothing credible came up. 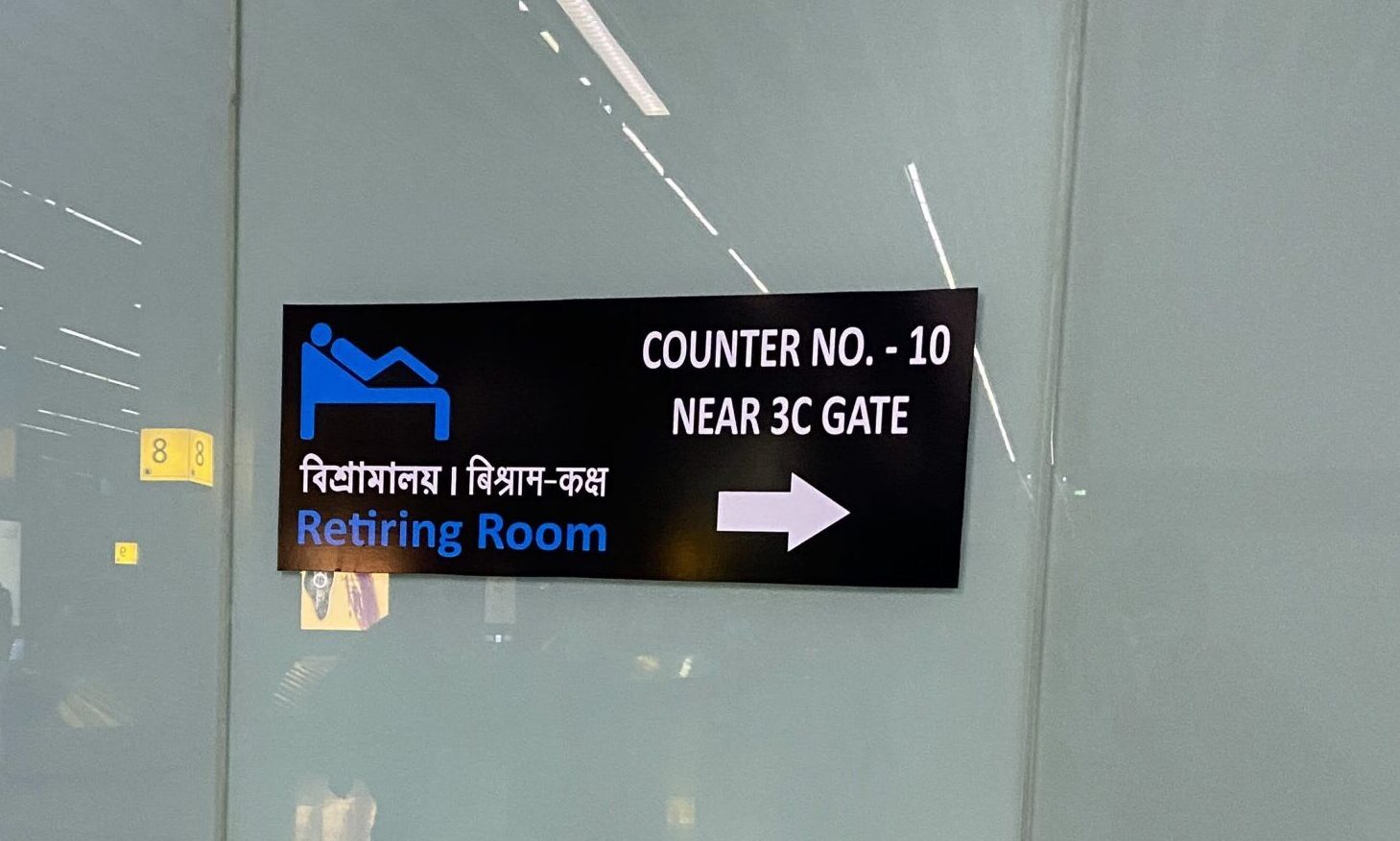 I followed the sign that led me outside one of the Exit gates, on the Ground Level. Some more asking around and we were pointed towards a small room behind the glass walls of the airport. On checking, we were told that room was available, much to our relief!.

The Kolkata Airport retiring room is a 24-room, well-maintained setup, specifically for guests flying in and out with lay-overs not more than 24hours. The booking process is quite straightforward. You will have to submit the following documents:

That’s all that is needed.

There are 3 options that you can choose from, at the Kolkata Airport retiring room.

How Are The Rooms of Kolkata Airport Retiring Room?

This was the only thing I was concerned about at the time of booking. Unlike hotels, you cannot see the rooms before booking. We had no other option so, we booked it on the assurance of the booking staff that the rooms are of deluxe quality. Thankfully, they were.

Taking pictures of the rooms was the first thing in my mind once we entered the room but that did not happen as I forgot about it after checking in. But rest assured, the bathroom was huge, the rooms were clean and basic toiletries were provided.

AC and geyser was also working fine, so, I had a nice hot shower too, to relax my mind and body.

We had a pretty comfortable stay there.

** They do not take bookings over the phone.