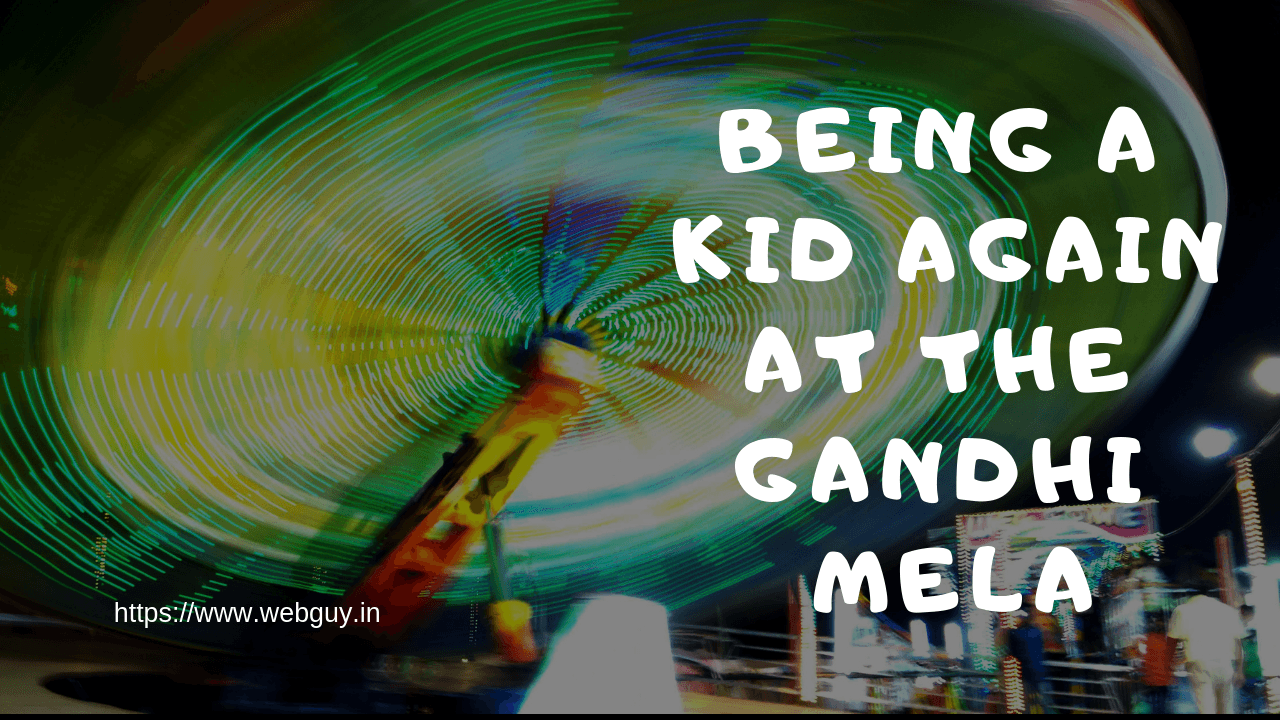 Finally, after I don’t know how many years, I managed to visit Gandhi Mela this time. As kids, the Gandhi mela was THE biggest thing after the Durga Puja, that we looked forward to. As the calendar changed to February, everybody knew it was mela time. It used to be no less than a festival of sorts. One that was supposed to be a month-long but which always used to drag for twice the number of days, much to the joy of the people of Silchar. I have so many happy memories of the mela which I could finally, finally re-live this year!

I had left Silchar back in 2009, for better prospects. I was out for around a decade – my time divided between Bangalore and Chicago. In all these years, I came home only a handful number of times. And none of them were in the month of February. Which means, no visits to the Gandhi mela in all these years.

Even after returning back to Assam, somehow my dates did not match the last two years so I could not attend the mela. This time, however, things were different I was in Silchar in February. What was even better was the fact that biwi was also there. She had attended the mela last year (or was it the year before) with other family members. The cousins in the group were yet another to the fun this year.

While I was surprised to see that a lot has changed in the mela. There were so many other things which, after all these years, have remained just as they used to be — totally unchanged. This trip to the mela was nostalgia for me more than anything. The scene of me as a young schoolboy visiting the mela after school, with a friend of mine that is one memory that always comes to my mind first whenever I think of the Gandhi mela. That scene almost came to life this time, after so many years.

Riding a Ferris Wheel in the Mela

While different types of wheels are the soul and major crowd-pullers of every mela or fair, I had never been on one. Mainly to not end – up embarrassing myself. However, this time that changed. The wife persuaded me or should I say, literally pulled me to one of the rides in the mela so, I had no other option. I must confess, it was not as bad as I had expected it to be. 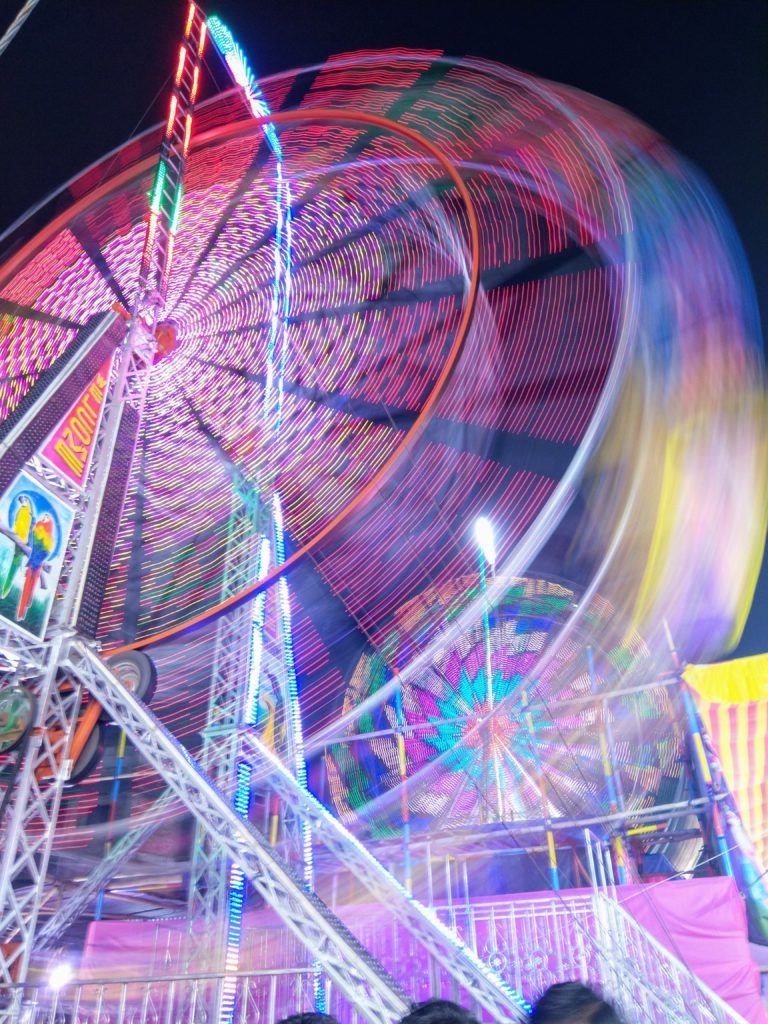 We spent a good amount of time at the mela, had some great food and then finally returned home by late-night. It was a great feeling re-living the good old days. And now that I am back in the North East, I hope to visit the Gandhi mela in the coming years too.

8 thoughts on “Being a kid again at the Gandhi Mela”