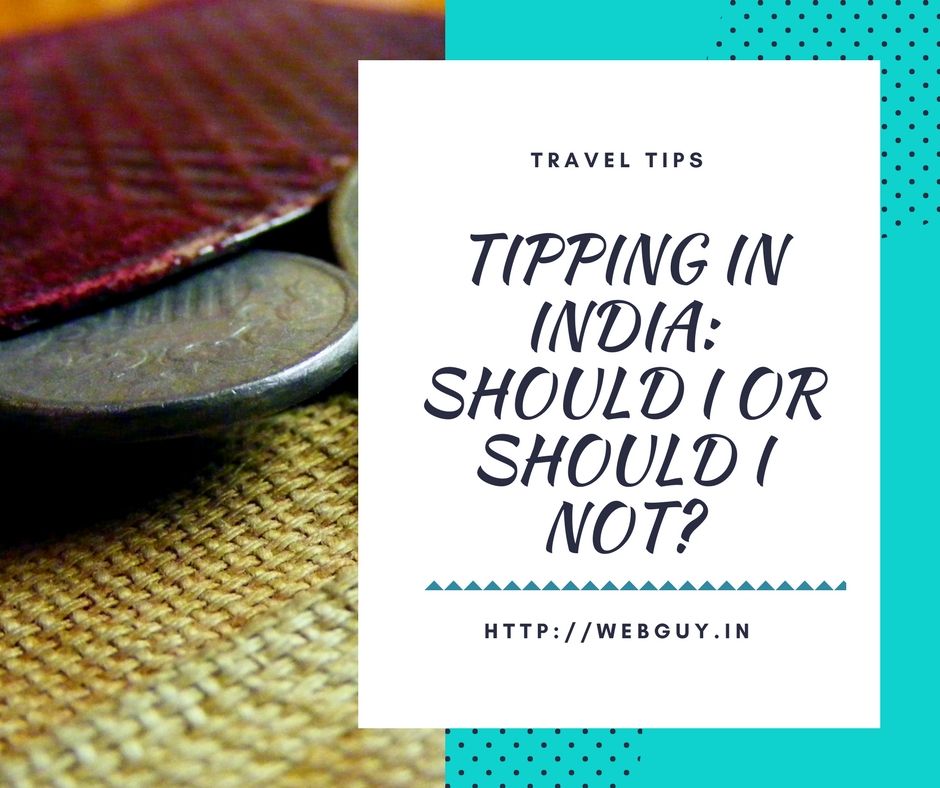 Following a very vague lead and after driving through some of the most gorgeous valleys and plains of the region, which remained covered under heavy for the most part, we had finally reached one of the most breathtaking villages I had been to in quite some time. But that was only half the job done. We had come here for some photography and wanted to go to a particular part of the village in order to get the views we were looking for but were not able to locate it. And, we were already at the end of the road! So, we decided to the most obvious thing, ask the locals. We, however, had no idea what that would lead to.

Peeping out of the car I beckoned the kids which were following us joyfully while as we entered the village. Few of them responded and approached us, confused and laughing at the same time. We tried asking about the location we were looking for but soon realized that language is the barrier here. No matter how we phrased and re-phrased ourselves, the answer was always the same, fits of laughter.

So, I decided to show a photo of the place, the spot where we wanted to go. As soon as I took out my phone and extended it towards them, the kids literally ran for their lives. And suddenly, no one was laughing anymore. I was taken aback for a moment, confused in my mind seeing the kids’ behavior towards the kids. I tried again after some time only to see the same reaction. After a couple of tries, I realized the kids were extremely shy and did not want to be photographed. They were, however, just as curious as any other kid in the villages here and followed me as I walked beyond the end of the road in search of our elusive location.

While we tried to shoot the gorgeous views and the river below, under the setting sun, the cute kids kept laughing and trying to ask us questions. Everything would remain as expected and normal until we tried to turn our cameras or phones towards them. As soon as we turned to shoot them, there was nothing that could stop them. It was a very funny experience and I was quite enjoying it to be honest.

I tried way too many times to get a photo of them, with them but could not succeed. Not until I outsmarted them by telling them that I was going to show them the photos I have shot while actually attempting a selfie 😉 .

As darkness set in and we made our way back to the car, the kids followed us, as joyfully as they did when we had come. I decided to try it one last time but not so surprisingly again, they ran away among fits of laughter. Also, this time I even managed to scare off the girls sitting on the boundary walls of their homes when I accidentally turned my camera towards them.

What a fun evening it had been!

Have you ever come across kids this shy?

7 thoughts on “The Shy Kids Of Meghalaya”